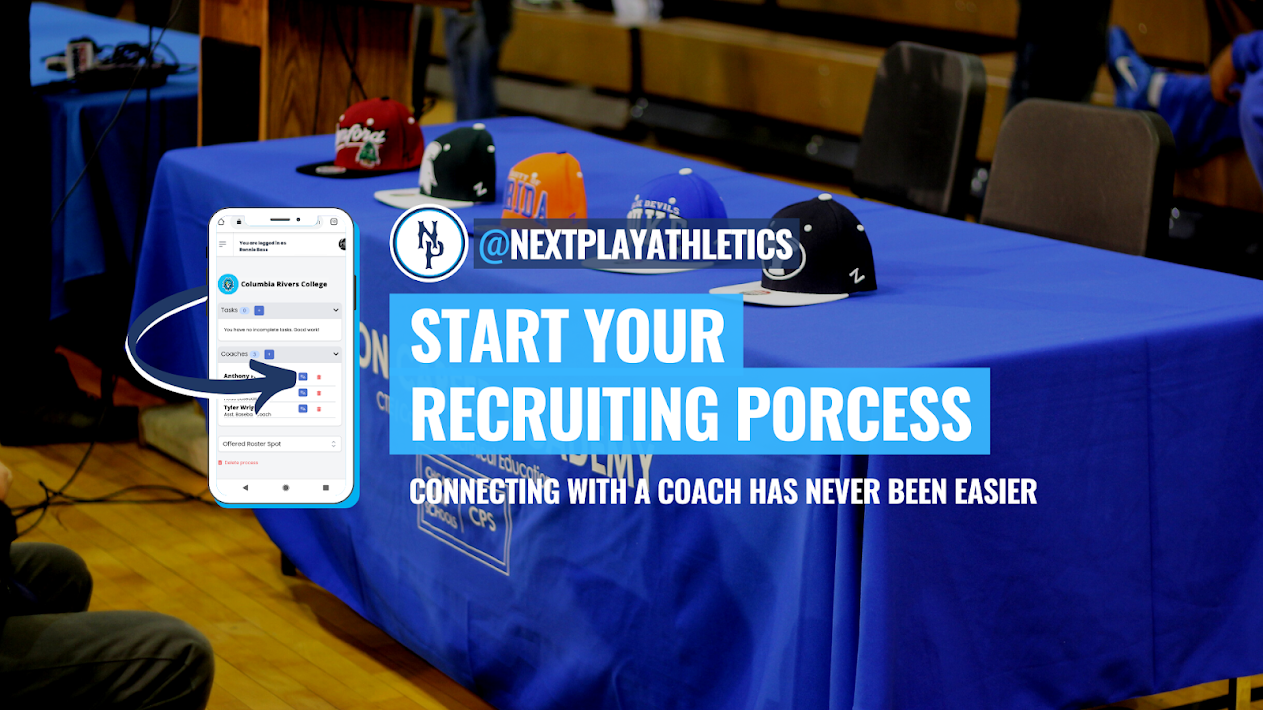 What Is Title IX?

Title IX has shaped college education and college sports since 1972.
Title IX or as it is known ("title nine") was introduced in 1972 under the Education Amendments Act. It states that:
"No person in the United States shall, on the basis of sex, be excluded from participation in, be denied the benefits of, or be subjected to discrimination under any education program or activity receiving Federal financial assistance."
This applies to all educational institutions, both public and private, that receive federal funds.
3 ways Title IX affects college athletics:
1. Participation
Title IX requires that women and men be provided even opportunities to participate in sports. Title IX does not require institutions to offer identical sports but an equal opportunity to play.
2. Scholarships
Title IX requires that female and male student-athletes receive athletic scholarship dollars proportional to their participation.
3. Benefits
Title IX requires the equal treatment of female and male student-athletes in these areas:
Why Title IX has been a success:
Title IX has been a celebrated law for many reasons. Here are some examples:
There are now 12 times more women in college sports than in 1972.
Currently 1 in 2 women participating in a high school sport.
Being an ex-student athlete has been known to increase your labor force success rate, long term health, and independence.
Women's college scholarships are now more abundant in college athletics with over 10,000 available each year compared to nearly zero in 1972.
College athletics now totals nearly 250,000 female athletes.
Still, ways to go:
Despite the success of Title IX there is still a long way to go as gender discrimination has still had a negative effect on both genders. Here are some examples:
Female athletes at big-time Division I football schools (including today's Power Five conferences) received only roughly 42 percent of total athletic scholarship dollars.
NCAA Division I men's program accounted for $22.2 million in revenue, while the women's median is $865,000.
More than 400 men's athletic teams have been eliminated as a result of universities needing to become NCAA compliant for title IX. The sports worst hit have been low revenue Olympic sports such as wrestling, swimming and track and field. 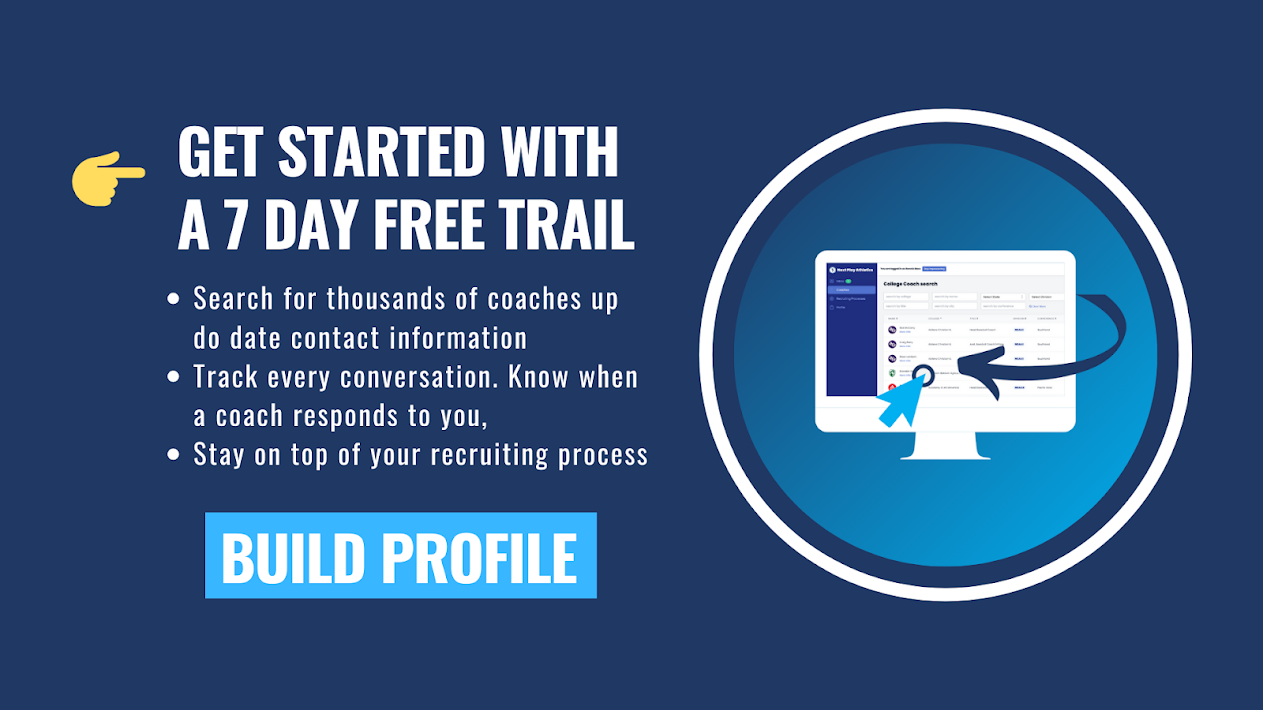 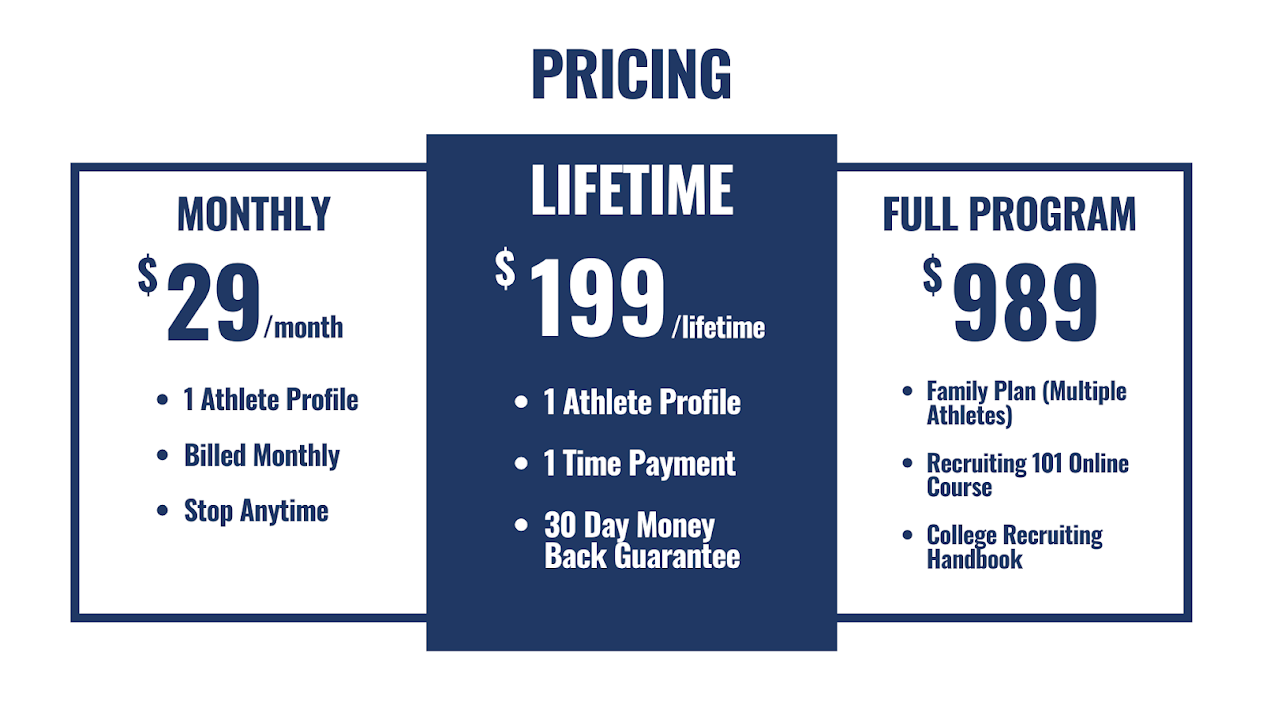